To get to the beginning of Harmon Entertainment, we have to take you all the way back to 1996.  Dave Harmon (aka “the founder”) was attending NDSU and he needed an easy class for a credit.  After looking at all the classes offered he decided on registering for a social dance class.  It didn’t take long for him to realize he was a pretty good dancer, especially when it came to swing dancing.  Shortly after finishing that class, the swing dance craze started growing in Fargo.  Dave would go out dancing whenever the opportunity presented itself and when others started noticing his talent, they wanted to learn from him. That eventually led to him starting his own dance class in 1999 and Harmon Danceworks was born.  Since then Dave has taught thousands of couples how to dance through his social dance classes.

In 2005, Dave met his wife Allison while swing dancing at the Avalon downtown.  They like to say, “it was love at first swivel!” In 2008 they were married and planned an amazing reception at the Holiday Inn in Fargo, ND.  At their reception they did a fun grand march, two choreographed first dance’s, and games throughout the night that kept their guests engaged.  At the end of the night their guests kept telling them, “this is the most fun we’ve ever had at a wedding reception, you should do this for a living!”  Dave thought about it, and realized that one of his favorite things to do in life was attend and dance at wedding receptions.  He pondered if it was possible to make a living doing one of his favorite things in life? A month later Harmon Danceworks and DJ was formed.

In 2009 Dave started DJing wedding receptions and for many years he was “just a DJ”.  He brought in another DJ, and they got better as they got more experience, but it wasn’t until the spring of 2013 when he attended a DJ conference in Las Vegas that everything changed.  His eyes were opened to everything he didn’t know about being a wedding entertainer.  Changes were made to the business model and now they were no longer “just DJ’s,” they were now “Wedding Entertainers”.  The results were almost immediate as the referrals started coming in wanting the “Harmon Experience” they had heard so much about.  Shortly thereafter, “Harmon Danceworks and DJ” was rebranded to a more accurate description of what they do, “Harmon Entertainment.”

Today, Harmon Entertainment is the highest ranked and most reviewed DJ company in the state of North Dakota on Wedding Wire and The Knot websites.  They offer DJ, MC, lighting, photobooths, décor, and dance lessons.  Besides weddings, they also offer corporate event entertainment and DJ school dances.  If it’s a party, they know how to throw it!

Back in 2008 after Dave got married, his dream was to support his family by doing what he loved.  Today he is living that dream with the help of some amazing people along the way.   That is the story of Harmon Entertainment….so far.  Can’t wait to see what the future holds! 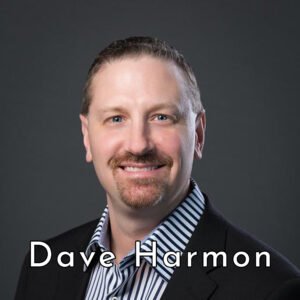 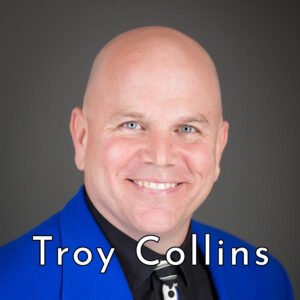 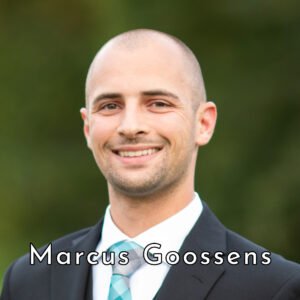 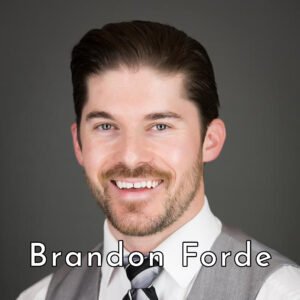 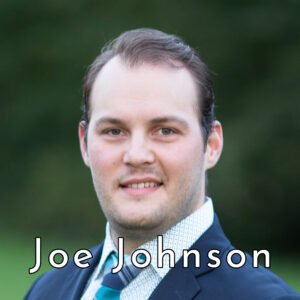 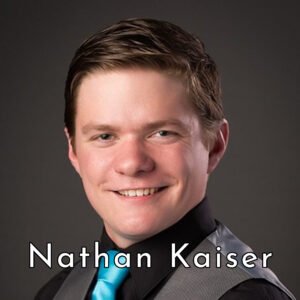 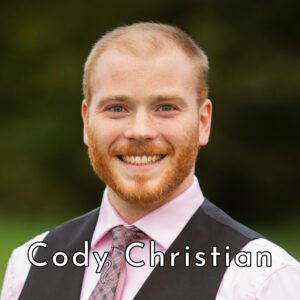 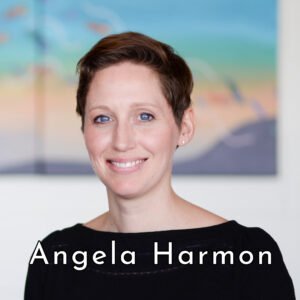 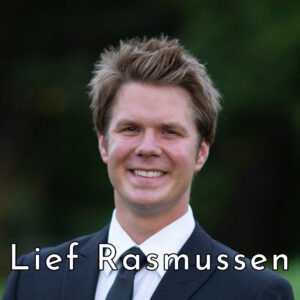 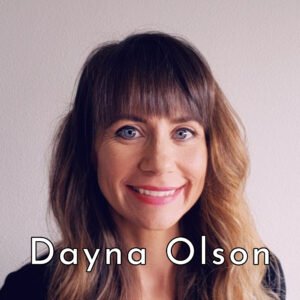 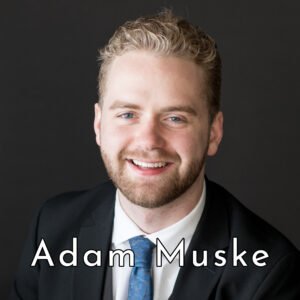 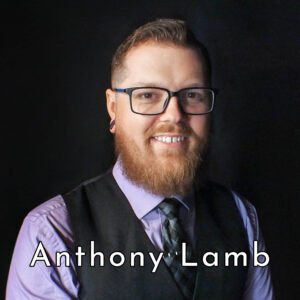 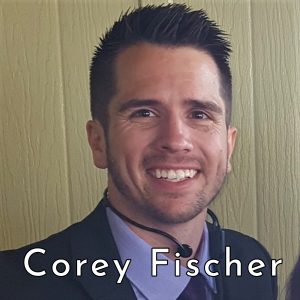 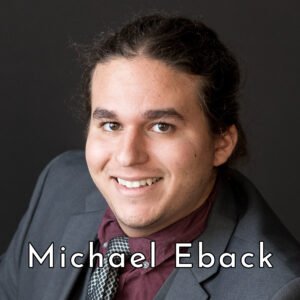 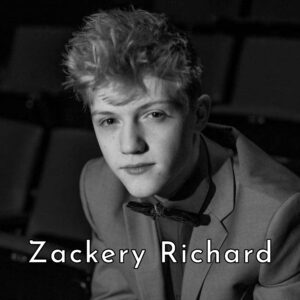 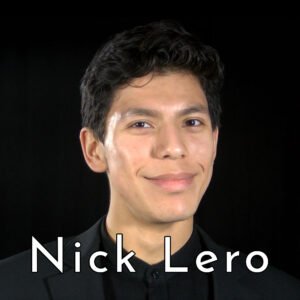 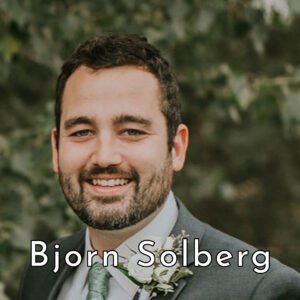 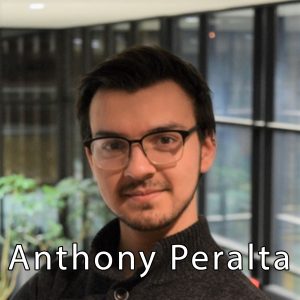 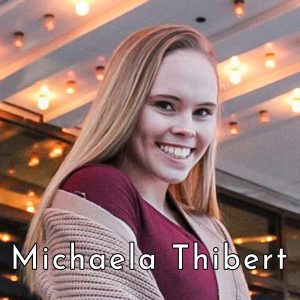 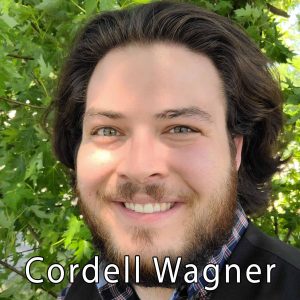